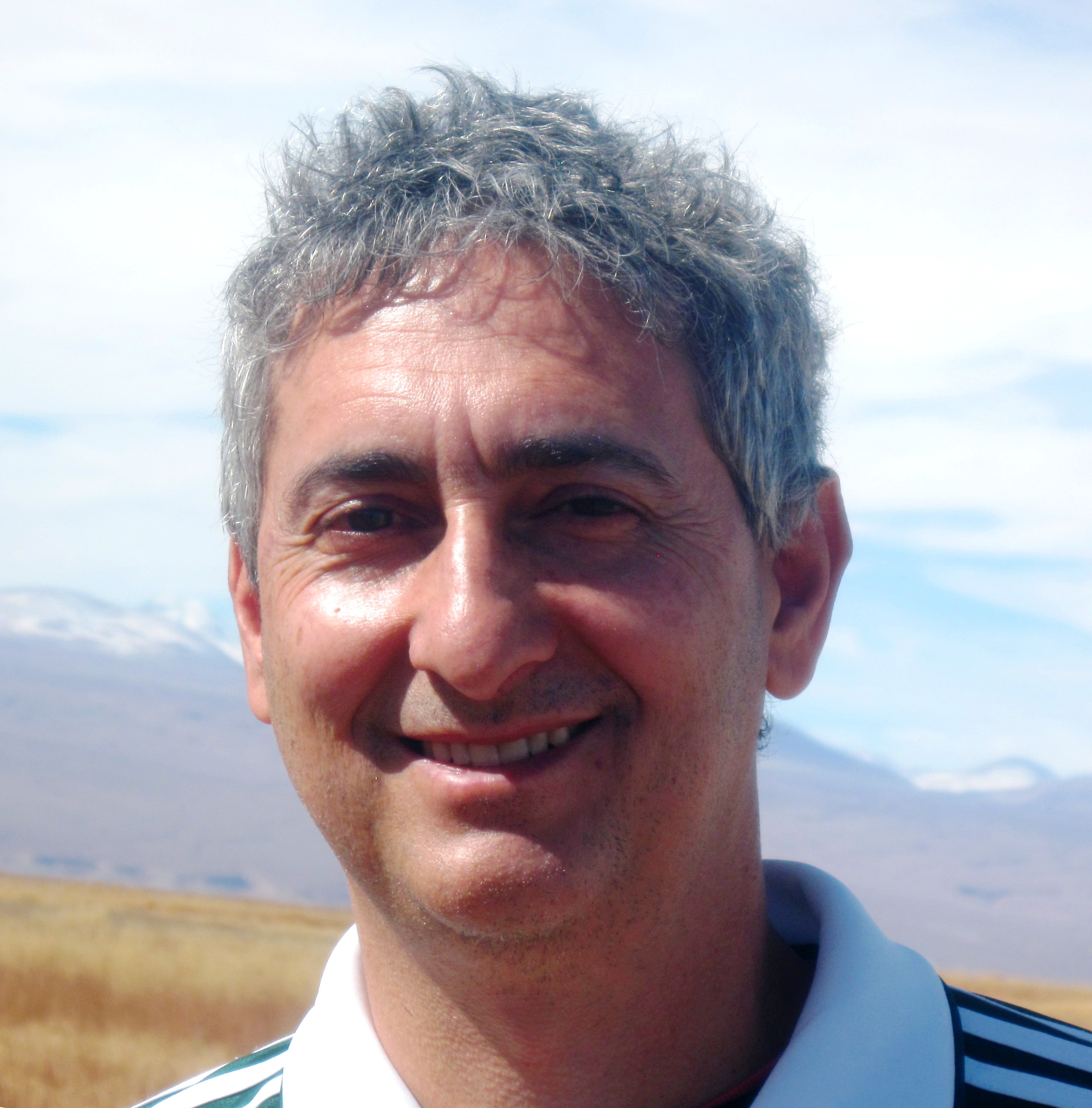 Mauro Bertotti received a B.Sc. from the Institute of Chemistry of the University of São Paulo (São Paulo, Brazil) in 1983 and became a postgraduate student at the same institution, where he received his M.Sc. (1986) and Ph.D (1991) under the supervision of Dr. Roberto Tokoro. For a year (1995/96), he was a postdoctoral fellow in the group of Professor Derek Pletcher at the University of Southampton, UK. At the University of São Paulo he has remained throughout his career, where he was appointed Full Professor in 2008. Since March 2014 he has been the Head of the Department of Chemistry. His research interests are Electrochemical Sensors, Microelectrodes and Scanning Electrochemical Microscopy.

Thanks for taking your time to view this homepage contents and to learn about the exciting ongoing research activities in my research group.

I think that training undergraduate and graduate students is a great pleasure and I stimulate them to exercise considerable creative freedom. Accordingly, students in my group learn to be independent and highly motivated scientists, who are ready for different scientific challenges.